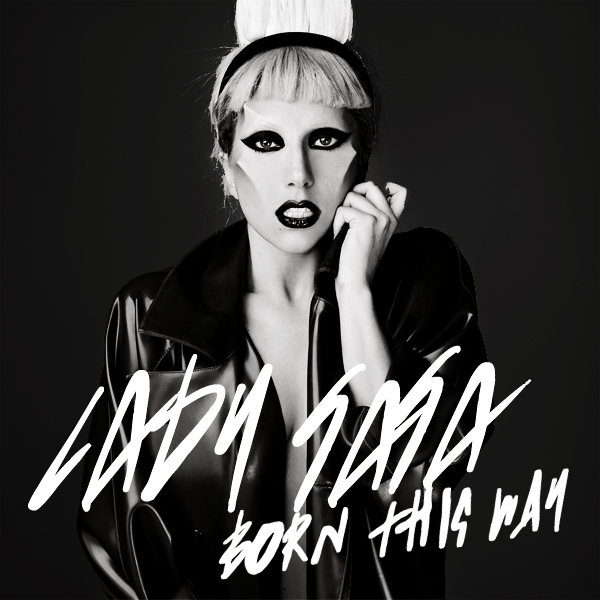 A few years ago nobody knew much about Stefani Joanne Angelina Germanotta. Today she is a pop superstar who has sold over 23 million albums, performed all over the world and built a rabid and loyal fan base along the way.

No matter what you think about her music or her - let's call it unique - persona, clearly Gaga is doing something right as she pulled in over $25 million last year along with dozens of awards.

That's cool and all but what I find fascinating about Lady Gaga is the unique way she and her team have marketed her and built the 'Lady Gaga brand.'

No matter what you think of her and her music, I think there are some valuable entertainment marketing lessons to be learned from the one and only Lady Gaga.

1. Social Media is Your Friend In fact, as an artist looking to reach fans, social media can be your best friend. Nobody knows this better than Gaga who has accumulated over 26 million Twitter followers. That's nearly 10 million more followers than President Obama.

Why is @ladygaga such an interesting follow? Unlike so many other celebrities she really uses Twitter to connect with her fans. Her Twitter account isn’t run by some publicist (though she has gotten some help from professional social media strategists), that’s really her posting photos and responding to fans.

Here's how powerful Gaga's social media following is: Earlier this year when she tweeted a photo of herself without makeup, Twitter nearly crashed due to the overwhelming response from her followers.

The lesson for you, the aspiring artist is simple: Twitter, Facebook and the rest aren't just dumping grounds for promotion. Sure you can use Twitter to tell fans about your upcoming gigs but make sure you are also using it to share your unique personality with the world. Respond to your fans and followers. Upload pictures. Interact, darn it!!

NOTE: Check out our social media tag for some specific tips on how to dominate social media.

2. Create A Community So who are those 26 million followers? Lady Gaga fans aren’t just Lady Gaga fans - they’re the 'Little Monsters.' And Gaga is the Mama Monster.

Maybe you don't have to take it quite that far but developing a community has helped Gaga become one of the world’s best known performers in just a few short years. Her team has even created littlemonsters.com, “a community full of art, acceptance, monsters and Gaga.” The more her fans connect with one another the more they love their 'Mama Monster.'

Sure you probably don’t yet have a legion of rabid fans but make sure you treat the ones you do have like gold. Stay in touch with them via your e-newsletter, blog, Tumblr, etc. Get your fans talking on message boards or on your Facebook wall. It’s easier than ever these days to stay in touch, so make it happen!

3. Be Different As we mentioned in our Branding Tips for Entertainers post, it’s important to make yourself stand out. There are a million singers out there but there is definitely only one Lady Gaga. I mean, she wore a meat dress to the MTV Video Music Awards. Gross but also unforgettable!

Love her or hate her, it seems clear that Gaga has done an amazing job at developing the very unique Lady Gaga brand.

What do you think of Gaga, her music and her persona? What has she done that our community of performers can learn from?